Contact us if you or someone you know is a victim of domestic violence or sexual assault.

"I didn't think that there was anyone that I could talk to that would understand.  Then, I met the Reach staff."

Learn about Reach and its history.

Reach of Cherokee County Inc. grew out of a community committee - The Task Force on Family Violence.  This original Task Force began in 1978 as a committee of the local Council on the Status for Women.  The local council did not last; however the Task Force on Family Violence went on to become incorporated in 1982.  With a start-up grant from the North Carolina Council on the Status of Women, services were provided to battered women and rape victims. Initial services were provided by a part-time director and trained volunteer advocates.  Services included a 24-hour crisis line (operated out of the director’s home) and temporary shelter th​rough the use of “safe homes” and local motels (often paid for by volunteer advocates).  In addition to the crisis line and temporary shelter, hospital and court advocacy and community education were provided.

​     After nearly two years of providing shelter through motels and people’s homes, a house for use as a shelter was sought.  Initially a house was donated by Citizen’s Bank to be moved to another location for use as a shelter. After the move proved too costly, another house was rented. With funds from Levi Strauss Foundation and regional State Domestic Violence Funds, (obtained by Senator Bo Thomas) additional staff was added and services expanded to include a women’s support group.

​      In 1987, a better house was purchased for use as a shelter.  Local fundraising and grants from Z. Smith Reynolds Foundation, the Ferebee Foundation, Janirve Foundation and special appropriation from the legislature were used to pay for the shelter.
Throughout the years, services have grown and service components have been improved or added. These included services to children, court advocacy and groups for incest survivors. In 1990, the staff and Board of Directors completed a long-range planning process and determined the gaps in services to be lack of a children’s program, longer-term services for women and evening staff coverage.  In 1992, each of these program components was funded. This expansion has caused our agency to almost triple in size.

In 1999 the Reach of Cherokee County, Inc. Endowment Fund was established with a generous gift from a local man who had never been involved with our program.  He believed in our goals. This endowment fund is to better serve women, children and families in our community, to insure continuity of services and to prepare for the future; we are committed to developing a permanent fund that will allow us to stabilize and provide for expansion services.

In 1990-2000 the focus of services was on expanding our outreach services.  This included development of a new series of brochures entitled “Domestic Violence Series.” These brochures talk about how to talk to a co-worker, guidelines for friends and relatives, and guidelines for supervisors. They deal with handling domestic violence in the work place.

​     In 2000-2001 funds were received from the Family Violence Prevention Fund at the Division of Social Services to start a public awareness program.  The prevention program is targeted to the general public and the professionals working with​ domestic violence victims. On April 1, 2002 the Clay County Reach office opened its shelter doors, and for the first time in Clay County there was a safe place for victims of Domestic Violence and Sexual Assault to stay.

In 2017, we opened an office in Andrews, North Carolina. The office is located inside the Andrews Police Department at 1101 Main St., Andrews, NC 28901. With opening the Andrews office, we are better able to work closely with law enforcement to ensure the safety of our victims. Reach was excited to announce the opening of our men’s shelter. We are currently the only shelter that accommodates men within the region. Our Women’s Resource Center (WRC) is up, running, and expanding. The WRC offers services to those who are not victims of domestic violence and sexual assault and those that are not currently fleeing. We also offer free classes covering a wide variety of subjects for the community and our victims. 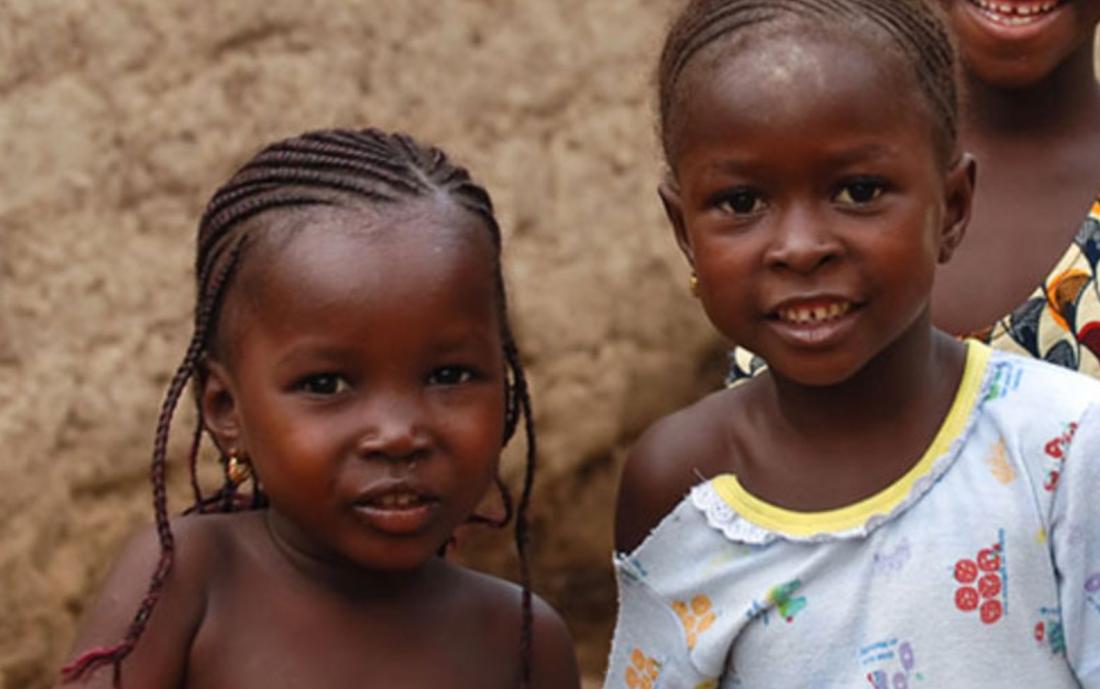 Let us know how we can help.

Getting out of an abusive or violent relationship isn’t easy. Maybe you’re still hoping that things will change or you’re afraid of what your partner will do if they discover you’re trying to leave. Whatever your reasons, you probably feel trapped and helpless. But help is available. There are many resources available for abused and battered women, including crisis hotlines, shelters—even job training, legal services, and childcare.  Call Reach now to start living a life free of fear, it's what you deserve.